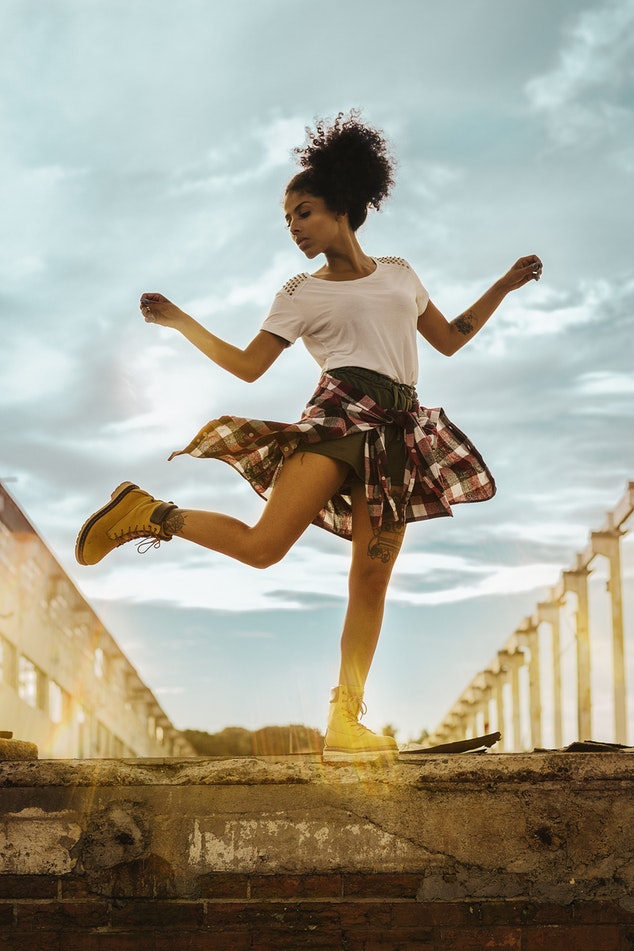 Contemporary dance is a type of dance, a performing art that evolved and came to be in the middle of the twentieth century. Since making its worldwide debut, contemporary dance has become one of the most prominent and popular forms of dance all over the world. There is an especially large following of this type of dance in North America and in Europe. The genre as a whole draws inspiration from almost every other type of dance, including classical, modern and jazz styles. Contrary to popular belief, it is not a type or sub genre of modern or neoclassical ballet.

The technique of contemporary dance requires controlled leg work and a flexible, loose and delicate torso. There is a lot of floor work and falling that requires what dancers know to be a technical skill called fall and recovery. In addition, those who perform and dance this genre are also well versed in acting and being able to embody and present a character and a story to an audience. One of the trickiest elements of this dance, making it one of the most challenging to be trained in, is the lack of consistent rhythm or speed, with different beats, songs, sounds accompanying the 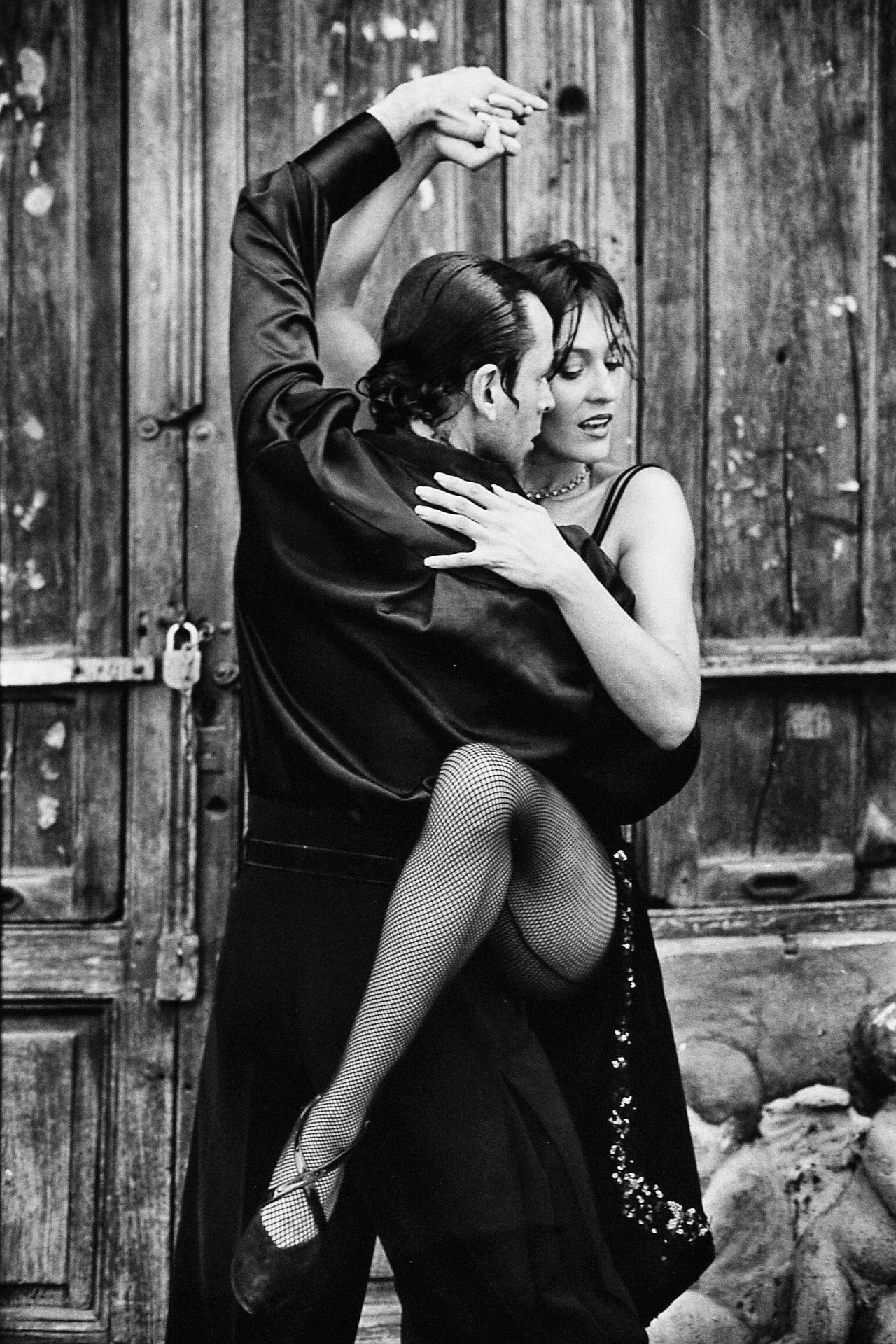 The history of contemporary dance involves the blending of classic ballet and modern dance. The first known or considered contemporary choreographer, one of the pioneers of this beautiful type of dance is Merce Cunningham. He developed his first contemporary routine in 1944 which was considered non-linear in terms of movement and plot. It was compared to the dance form of an abstract painting with expressive movements that spoke loudly and portrayed clear messages.

Interestingly, contemporary dance came to fruition when the pioneers of the genre decided to, against popular opinion and advice, go against and break the strict rules of classical ballet and move towards expressions and passion told in different ways. This genre broke the boundaries and paved the way for several creators and dancers across the world who used the dance for expression but also for important initiatives like sending political, economical and other strong messages.

To get trained in this type of dance, dancers will require formal training but also training in flexibility, sometimes even acting and often, to become the most well-rounded version of themselves, dancers also train in other genres before contemporary.